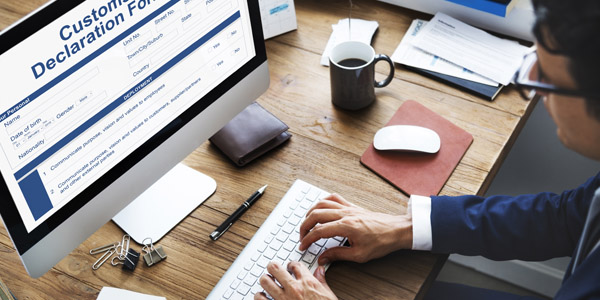 The European Commission has set out contingency measures aimed at coping with the disruption if no trade deal can be agreed with the UK.

The measures would ensure basic reciprocal air and road connectivity between the EU and the UK – and allow for the possibility of reciprocal fishing access.

“However, given that the end of the transition is very near, there is no guarantee that if and when an agreement is found, it can enter into force on time.

“Our responsibility is to be prepared for all eventualities, including not having a deal in place with the UK on January.

The contingency measures include a proposal on “basic air connectivity” for six months, provided the UK does the same.

A proposal on aviation safety would allow various safety certificates to continue to apply in the EU, avoiding the grounding of aircraft.

Another measure would cover freight and passenger travel on the roads for six months, as long as the UK reciprocated.

commission statement said: “Disruption will happen with or without an agreement between the EU and the UK on their future relationship.

“This is the natural consequence of the United Kingdom’s decision to leave the Union and to no longer participate in the EU single market and customs union.”

Fianna Fáil MEP Barry Andrews, meanwhile, has said contingency measures are unilateral and can be withdrawn at any time.

Mr Andrews said he believes that the deadline of Sunday for a trade deal to be reached is “a very limited time frame”.

Speaking on RTÉ’s News at One, Mr Andrews said it the publication of the contingency plans could be seen as a negative “as it signals an off ramp to these discussions”.

“The description of the discussions last night as frank and lively doesn’t really hold out much hope for a settlement before Sunday.”